Languages I’ve Been Seriously Exposed To

These are listed in chronological order.

Cool Places I Can Live When I’m Older 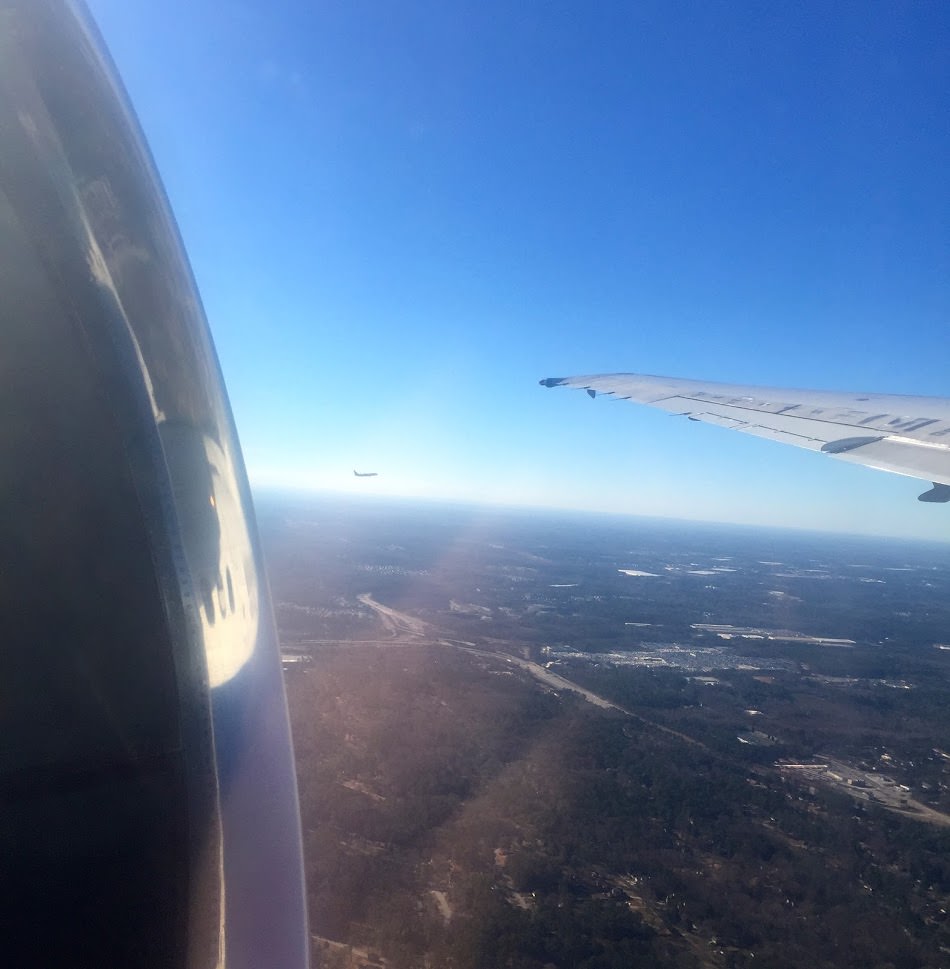 Cool Conferences I Can Go To Eventually