Formally based out of San Francisco, CA

The Accenture Liquid Studios are designed for rapid application development. They help companies become built for change through new skills, processes, products and ways of working.

I interned as a wearables developer for Accenture’s Liquid Studio in Redwood City, California.

An overview of the Wearables Team at Accenture’s Liquid Studio.

An overview of the difference between AR and VR. Accenture Liquid Studio Wearables Team Summer 2016 Intern 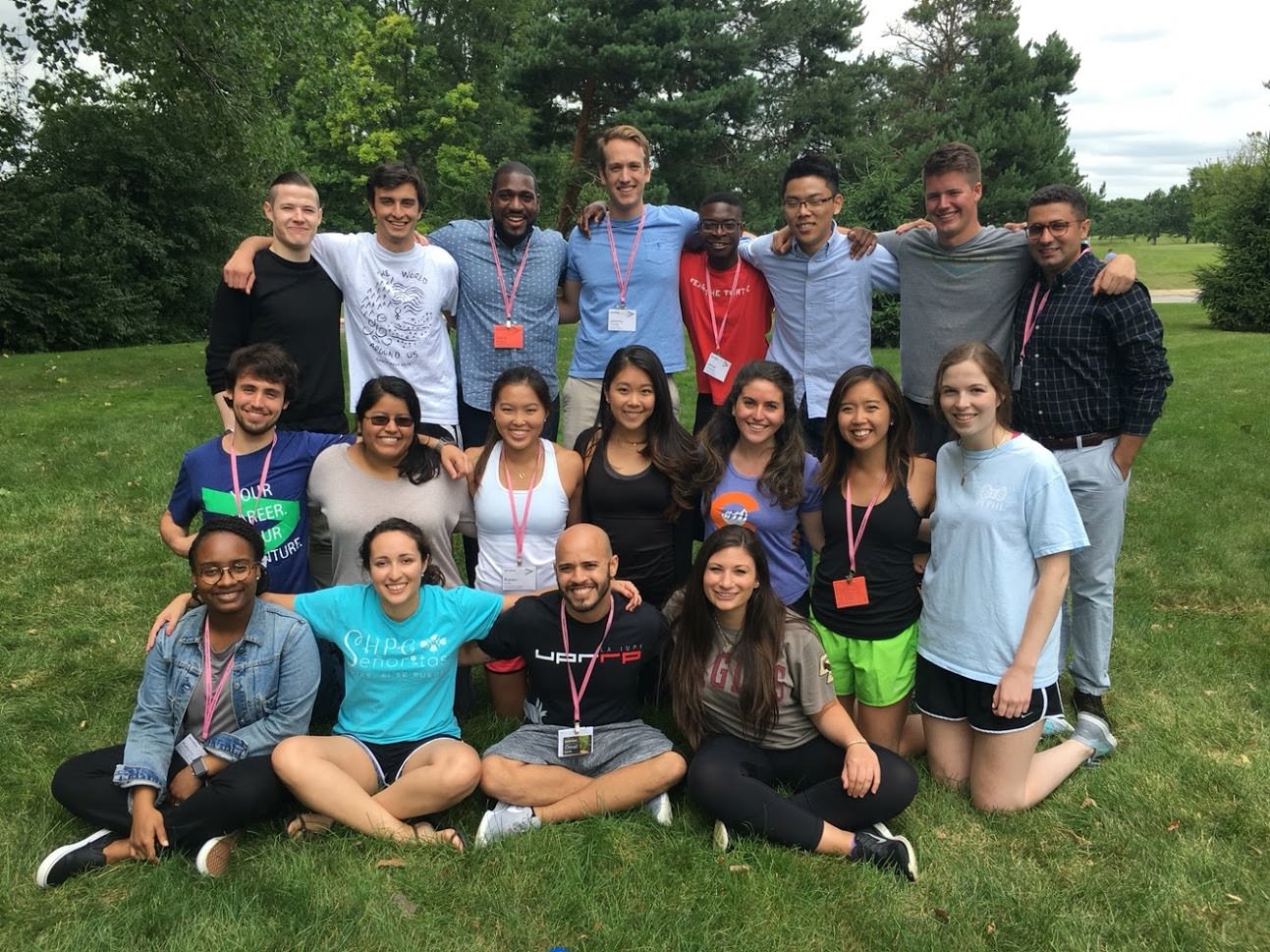 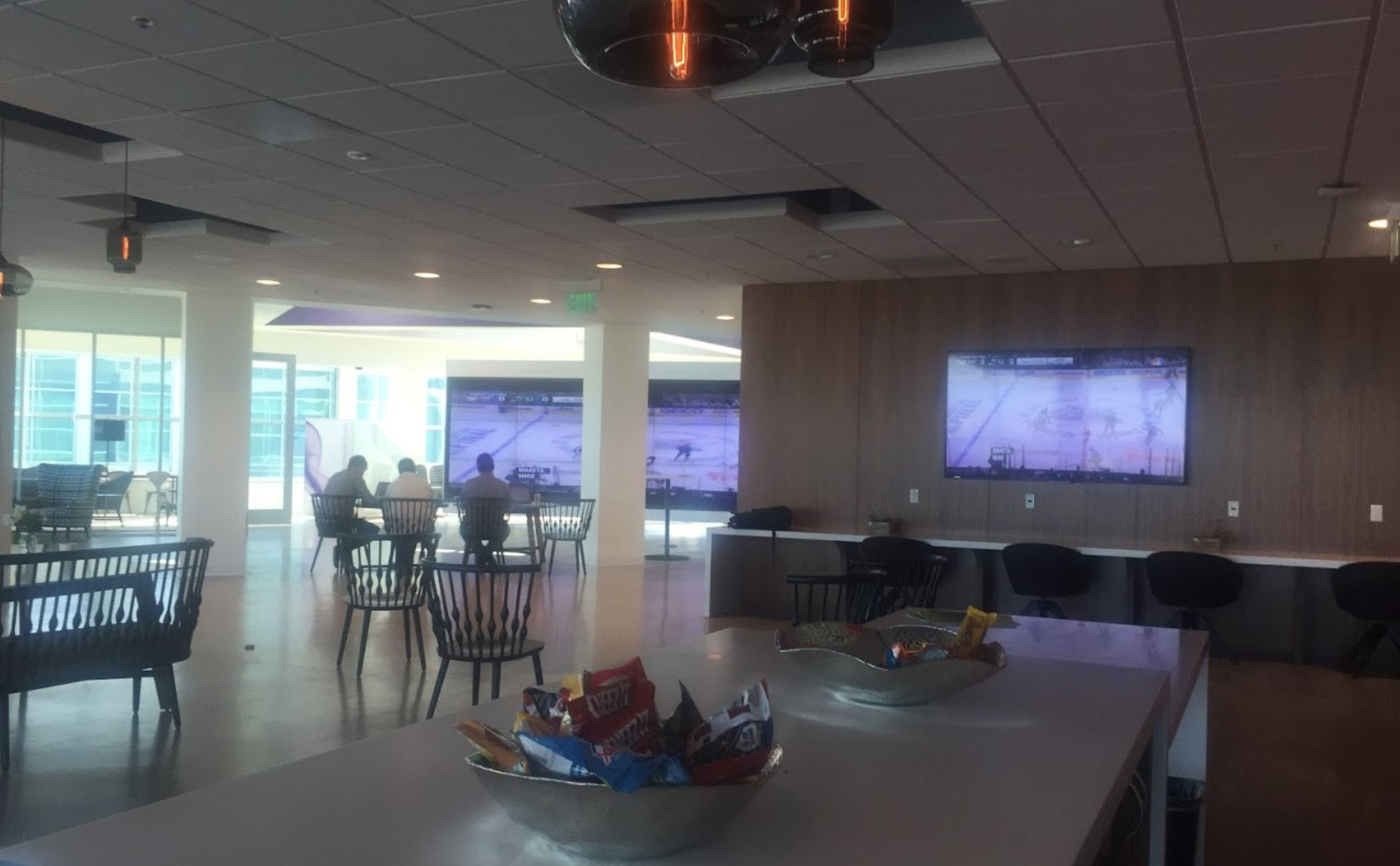 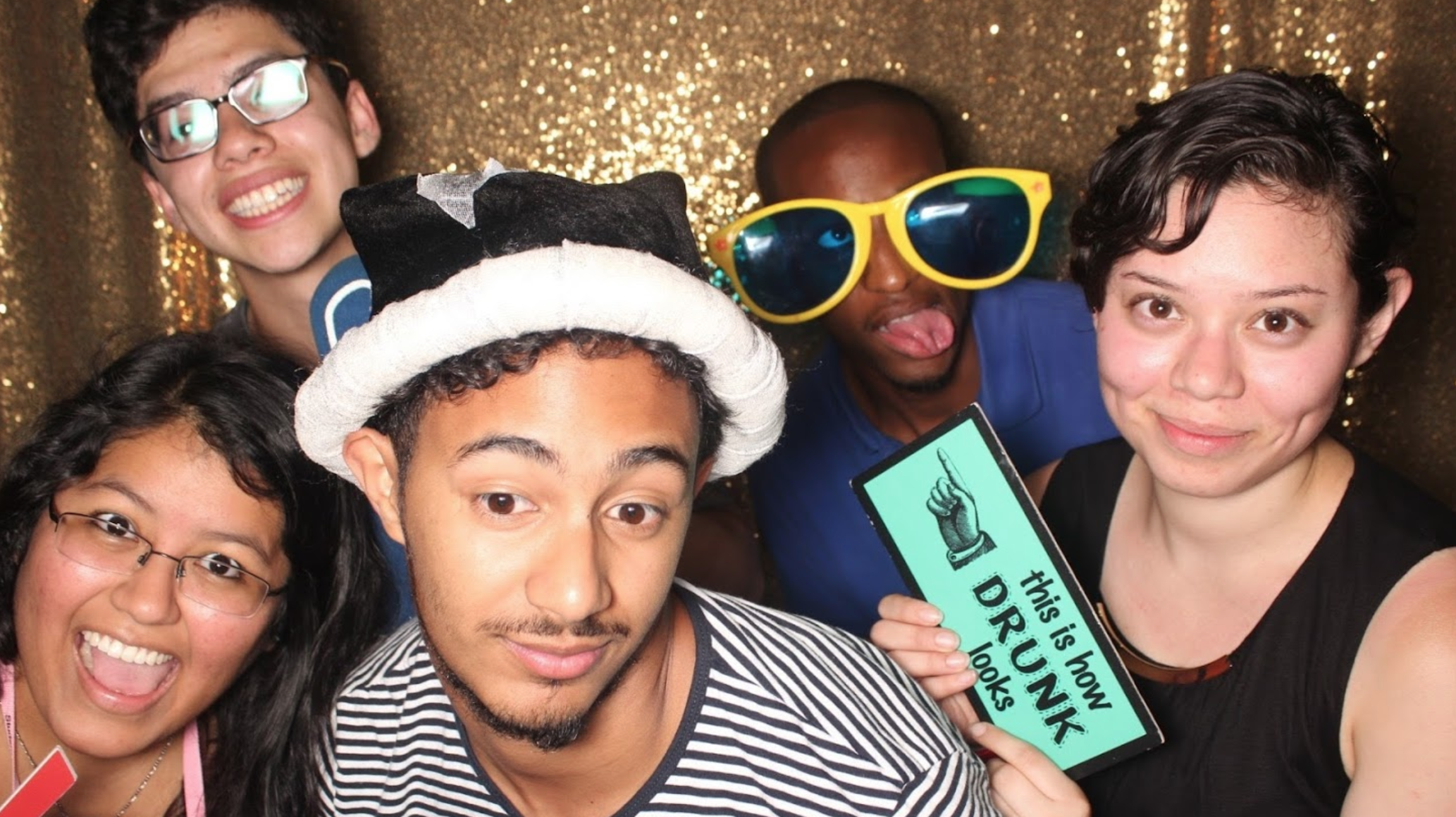 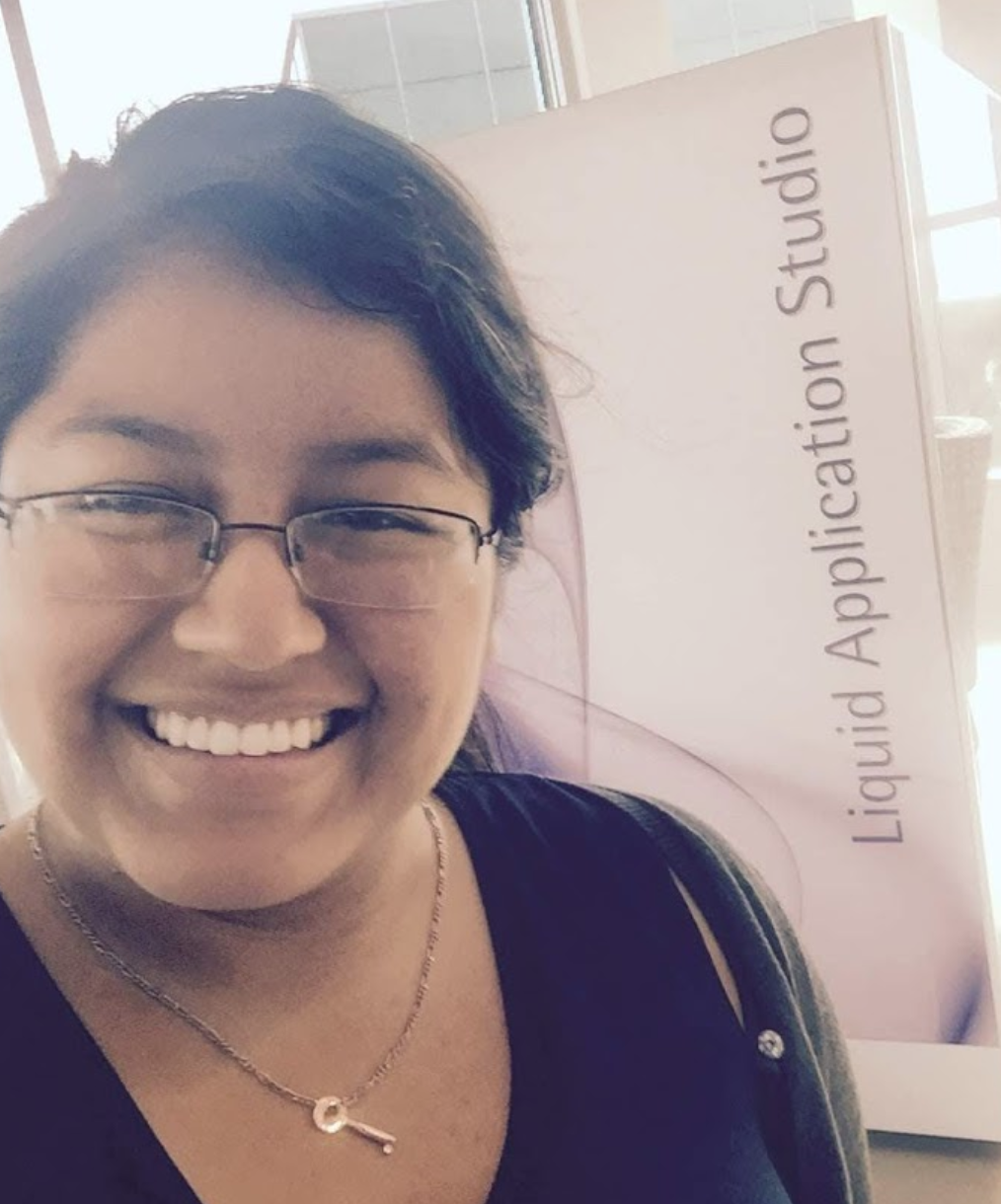 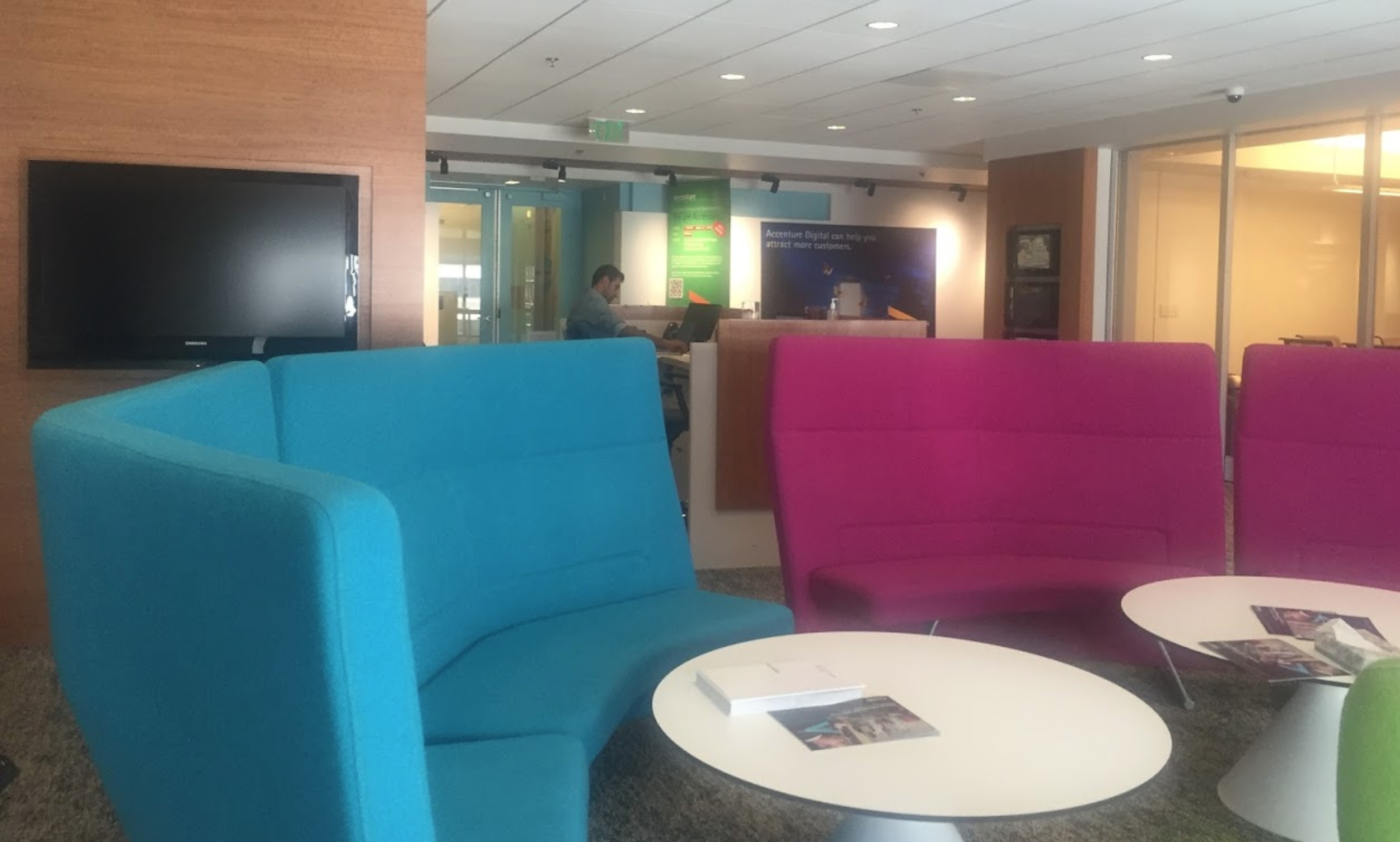