Strange Loop is a multi-disciplinary conference that brings together the developers and thinkers building tomorrow’s technology in fields such as emerging languages, alternative databases, concurrency, distributed systems, security, and the web.

Strange Loop is a multi-disciplinary conference that brings together the developers and thinkers building tomorrow’s technology in fields such as emerging languages, alternative databases, concurrency, distributed systems, security, and the web.

My plane departed from San Francisco to St Louis around 10:30 am and arrived around 4:30 pm (there’s a two hour time difference).

There were quite a few Strange Loopers and even Ian1 was on my flight.

Upon arriving, I got a Lyft to my Airbnb which was ideally located very close to downtown.

I never ended up meeting my Airbnb host but her dog, Rizzo, who is a black lab mix, was there the whole time and so I played around with her for a bit before resting and getting ready to attend my first Strange Loop event.

So Strange Loop itself is a major conference that has grown to the point that there are even unofficial events that happen beforehand. 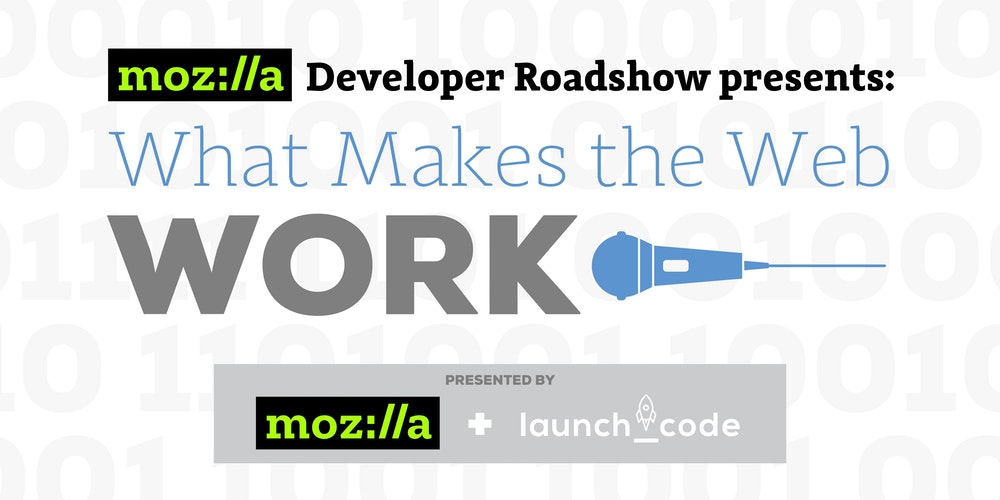 The first of these unofficial events was the Mozilla Developer Roadshow which was presented by both Mozilla and Launch Code.

I really enjoyed this event not just for the speakers but because it felt very personal.

Today was all about pre-conference activities.

I decided to attend Elm Conf since I have zilch experience with functional programming and I figured it would be interesting to learn something way out of my element.

I researched prior that it’s possible to check in to a hotel earlier than the standard check-in time. Your room just has to be ready. So I checked around 11 am if my room was ready and it had just be cleaned.

I scurried over to my room and settled down.

Later that day, I ended up getting interviewed by the marvelous Kim Crayton on my thoughts regarding diversity in tech.

This was fun and even though this my first ever interaction with live video/Periscope, I felt quite relaxed.

The rest of the night was spent watching talks at the hotel and preparing for my Lightning Talk tomorrow.

The first official day of the conference!!

I spent the bulk of today listening to talks and prepping for my own talk again.

Around lunch, Project Alloy, the organization that helped fund my ticket, had a Meetup dedicated to grantees and sponsors.

This was quite fun as I got to meet fellow Project Alloy grantees.

This was an event sponsored by Netflix that was going on con-currently with the Project Include Meetup.

I ended up taking a photo with two other grantees that I met at Strange Loop and thought were really cool.

Out of the 26 talks submitted to be a Strange Loop Lightning Talk, 12 were selected through popular vote.

My talk was selected and I was able to present the first Lightning Talk starting at 8:30 pm in the Grand Ballroom EF. 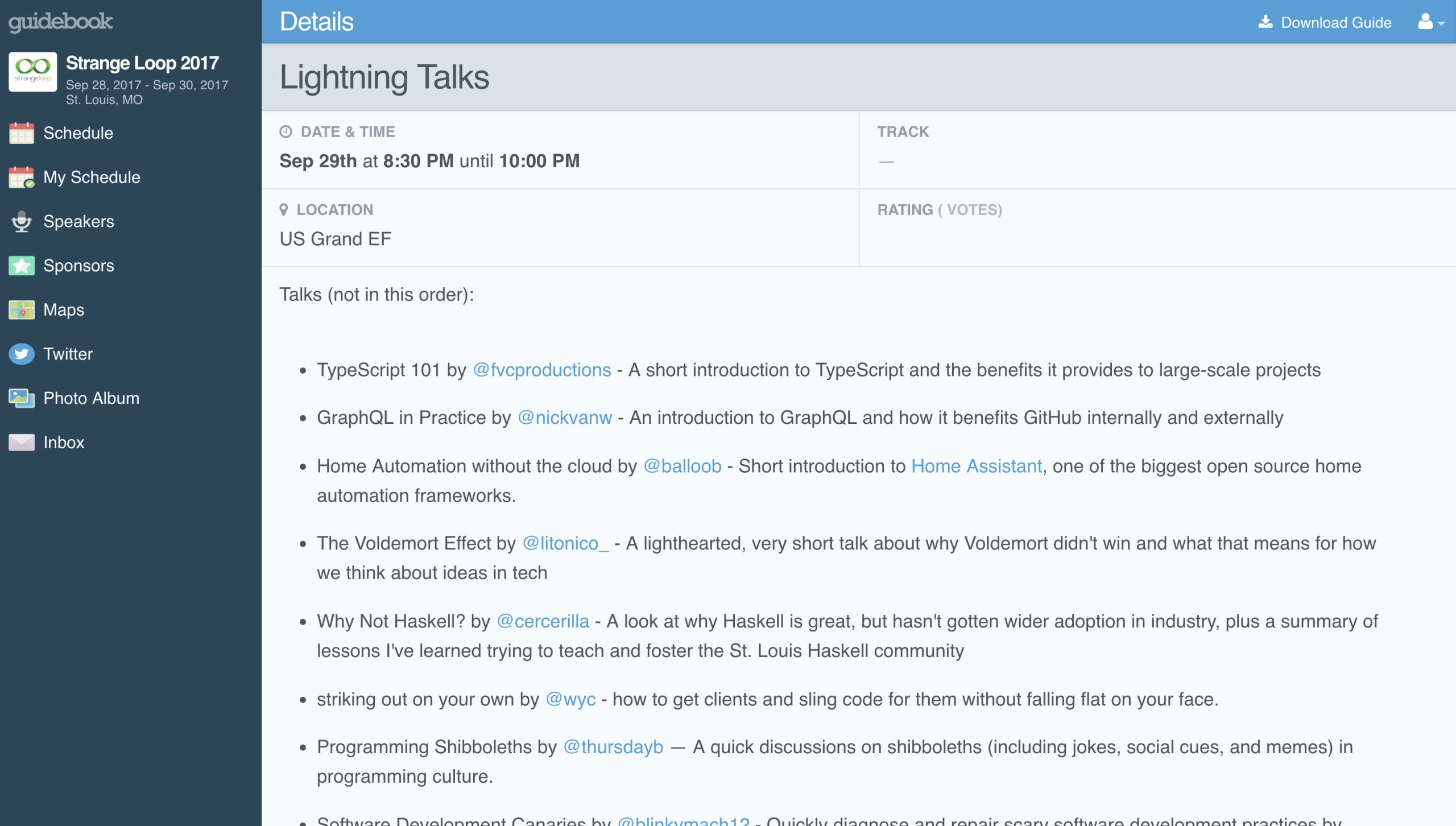 I got a lot of great feedback on it too!

My favorite talks were on art and inequality, both at the Peabody.

My boyfriend actually ended up getting a little jelly because I mentioned that Adam Savage was going to be the closing Keynote speaker. It was a pretty great talk…

Waking up super early to catch a flight home. 😴️

1. Ian is one of the Project Alloy co-founders.