Fullstack Academy‘s first ever Summer of Code program, which is described as a program that gives college students the opportunity to study fullstack web development while on summer break is starting this June. Specifically, Monday, June 8th 2015.

Fullstack Foundations is the prework course for Fullstack Academy.

Fullstack Academy‘s first ever Summer of Code program, which is described as a program that “gives college students the opportunity to study full stack web development while on summer break” is starting this June.

Ergo, I’m actually going to be part of an inaugural class of something. That’s never happened before, so I’m pretty darn excited.

As excited as I can get anyway, which to some people would not really be perceived as very excited at all. Think Maurice Moss.

Now I’m a CS major. A senior now too, technically speaking! Yet already Week 1 of bloody Foundations has been neither a jog through the park nor a slice of pie (frankly though, I don’t enjoy either of those things anyways).

Now that may be because my CS curriculum doesn’t actually focus on web development, like most, but still – geez.

I’m not saying it was ridiculously difficult either. It was just more than I expected – I mean, there was a lot to do. A lot to get done. You know, the whole doge thing – much work, such stress, must caffeine, alot study – blah, blah blah. 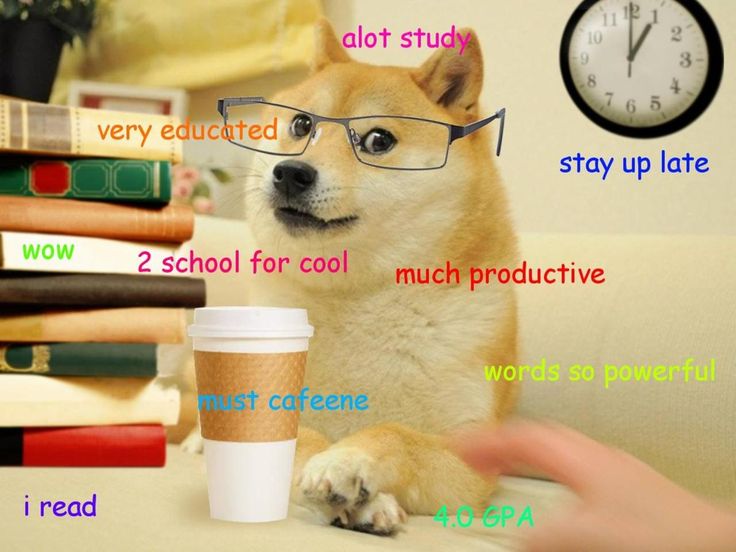 Now that all sounds bad, but it’s only because I’m the kind of person who was hoping to sit around all month and be lazy before having to really work my butt off for a full 11 weeks. Mmm…

Well, regardless, I was able to manage. I’m actually quite content with it all. I feel like I’m learning quite a bit already.

I’m on the border between feeling productive and antsy, because on one hand I know I’m getting crap done, but on the other, I’m worried about how much harder it’s all going to get. There’s also that teeny tiny little fact I’m already aware of about how everybody gets an assessment their official first week of Fullstack Academy to see if they will still be continuing on.