At TreeHacks, everything’s chill but the weather.

TreeHacks is Stanford University’s official national hackathon. This year, they brought in over 670 hackers with a 50/50 gender ratio, the first major student-run hackathon to be able to do so.

Ammalia. Where surgeons go to explore.

Ammalia, which means surgery in Arabic, is a Leap Motion assisted app that allows a surgeon to analyze pictures of their patient’s problem (i.e. brain tumors) using the Dropbox API.

The areas we believe Ammalia could be the most useful is with radiology image manipulation / scrolling while scrubbed in & sterile in the OR.

Out of State Applicant Scholarship – December 2015

I was 1 of 150 hackers from out of state who was accepted to attend TreeHacks with full travel reimbursement from over two thousand applicants, so basically a ~7.5% acceptance rate.

This is a Medium article about one of my teammates from the hackathon – Stephanie. She was awesome!

Created a README badge using Sketch to be used for project READMEs hacked out at TreeHacks. 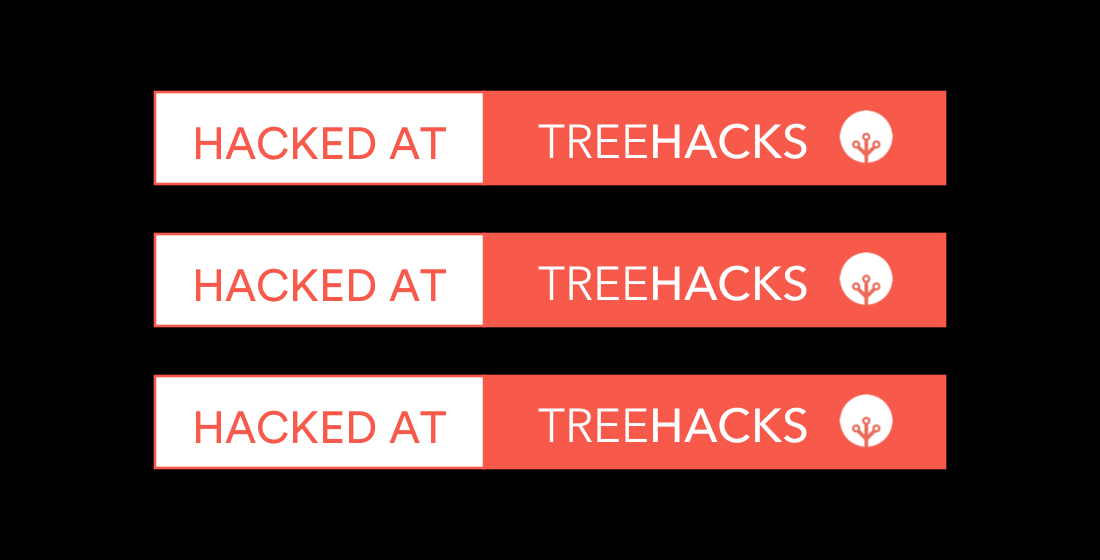 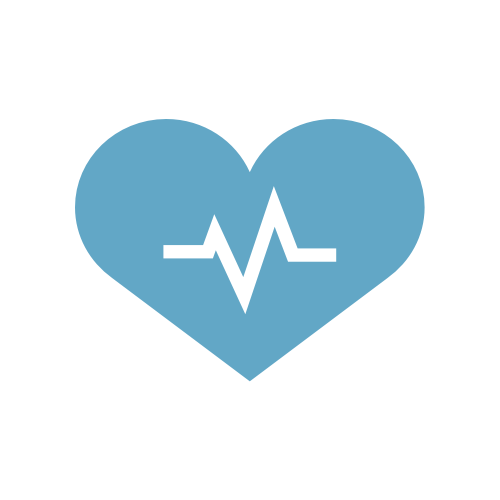 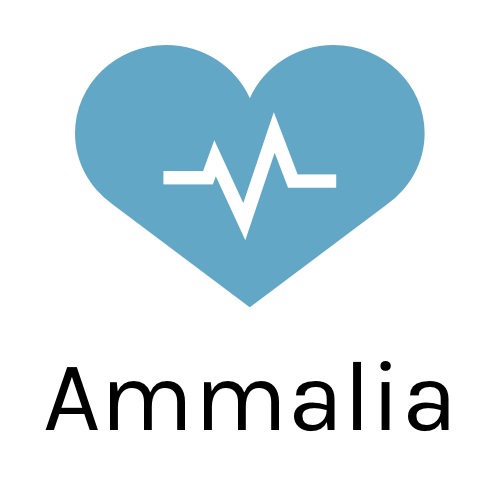 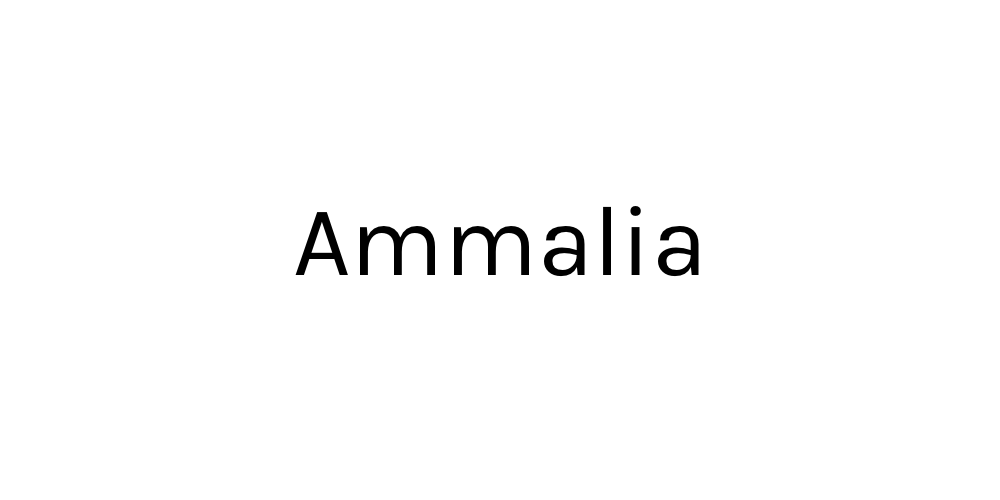 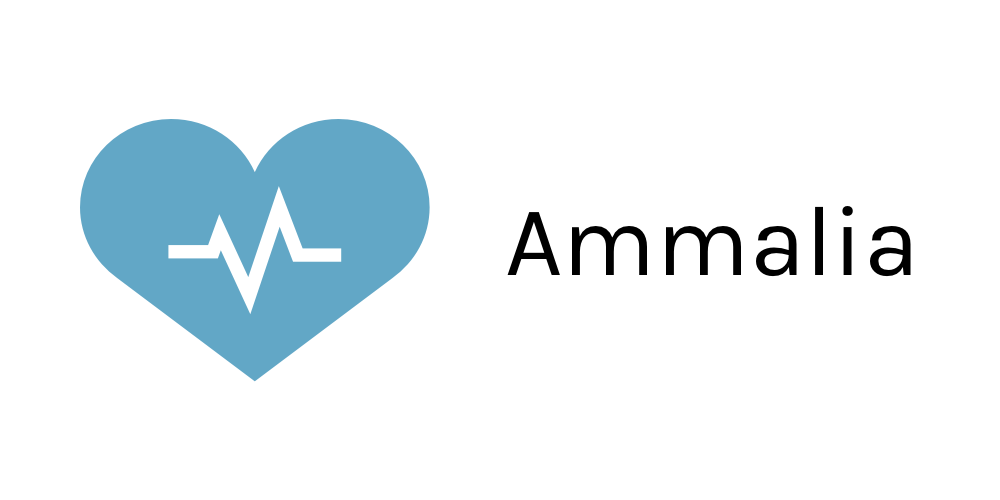 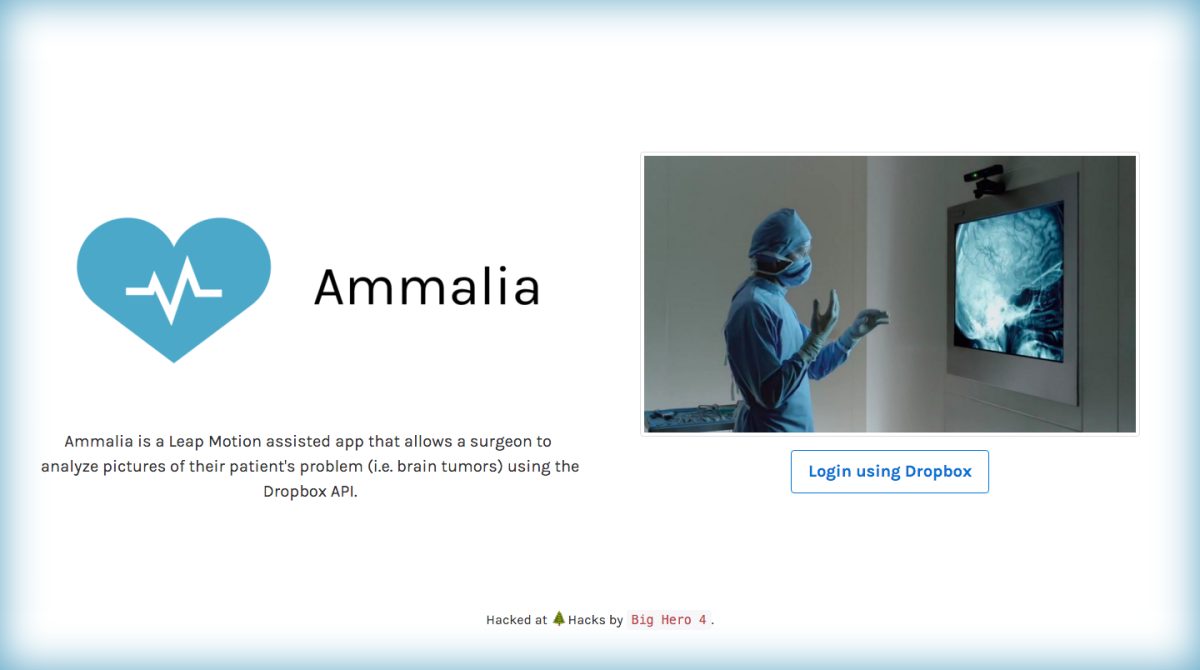 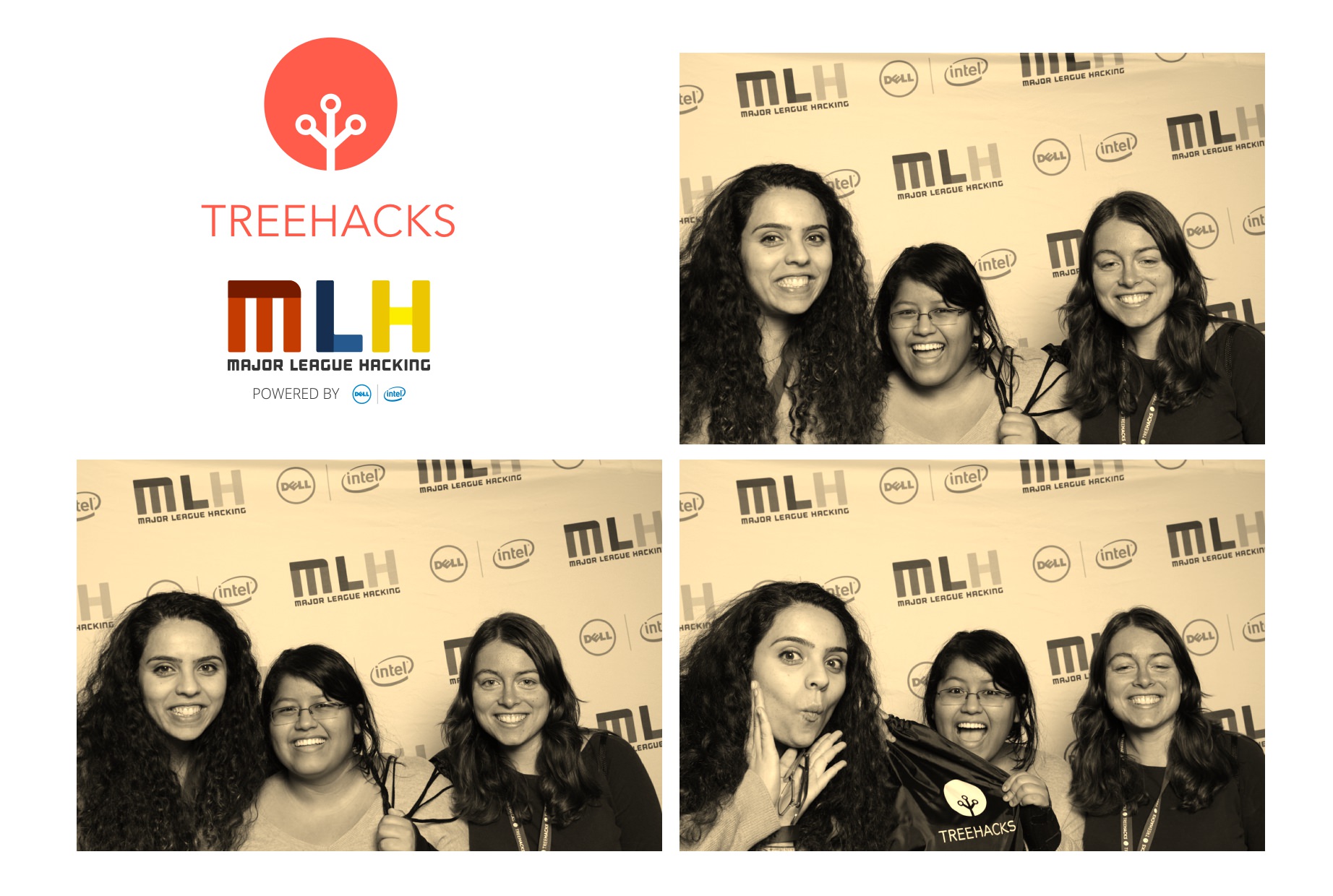 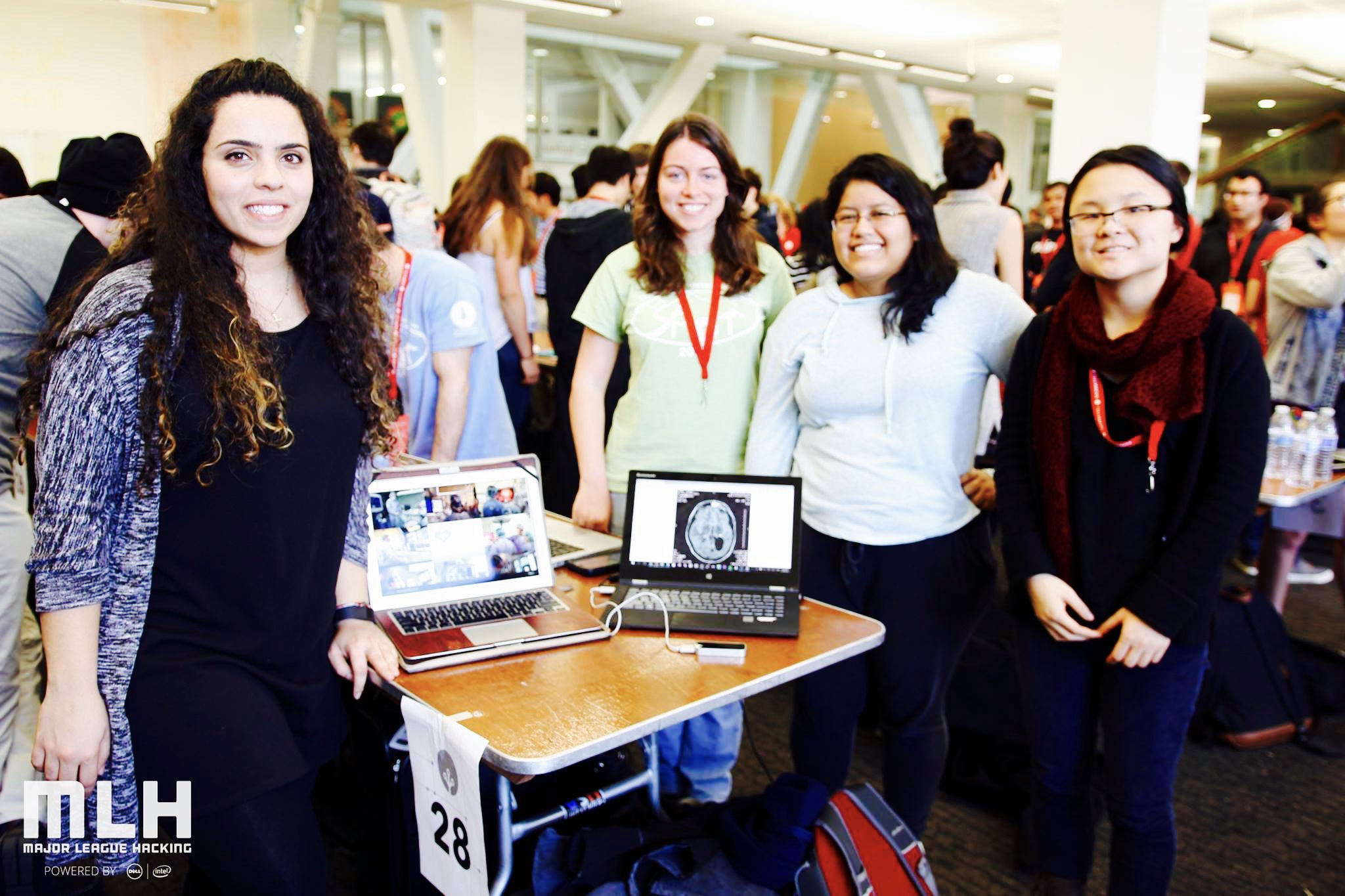