Because of how busy I’ve been, I haven’t really been able to get into the proper mood to be able to blog about such and such.

As a result, there are now only 7 days of Fullstack left.

AND here’s a GIF on how I feel about my lack of blogging so far here in my senior phase.

SO NOW WE MUST TRAVEL BACK IN TIME.

Specifically to Week 7, which is where I left off and also when things were actually slightly more stressful than they are now here in Week 10….

We have now gone 3 weeks back in time, all the way back to the beginning of my senior phase here at Fullstack, otherwise known as Week 7.

Here is the presentation in its full glory:

T.E Lawrence, eponymously of Arabia, but very much an Englishman, favored pinching a burning match between his fingers to put it out.

When asked by his colleague, William Potter, how was he so effectively able to put out the match without physically hurting himself whatsoever, Lawrence just smiled and replied, ‘The trick, Potter, is not minding it hurts.’

The flame that danced at the end of the match was a gift given to us by the Titan Prometheus.

It was a gift he stole from the gods and when they found out, well, I suppose you could say they overreacted a little.

The poor man was tied to a rock as an eagle swooped down and ripped through his belly to pick at his liver, day after day, night after night, over and over – each moment brining fresh, excruciating pain.

All this because he gave us fire.

Our first true piece of technology.

OK, SO AFTER THAT EXCESSIVE RAMBLING, WE MUST NOW TRAVEL BACK FORWARD IN TIME…

and this time simply get a quick overview of how the rest of senior phase has been so far in these nifty little things called bullet points.

My team’s Stackstore. See it in full glory on Heroku at https://robopocalypse.herokuapp.com. 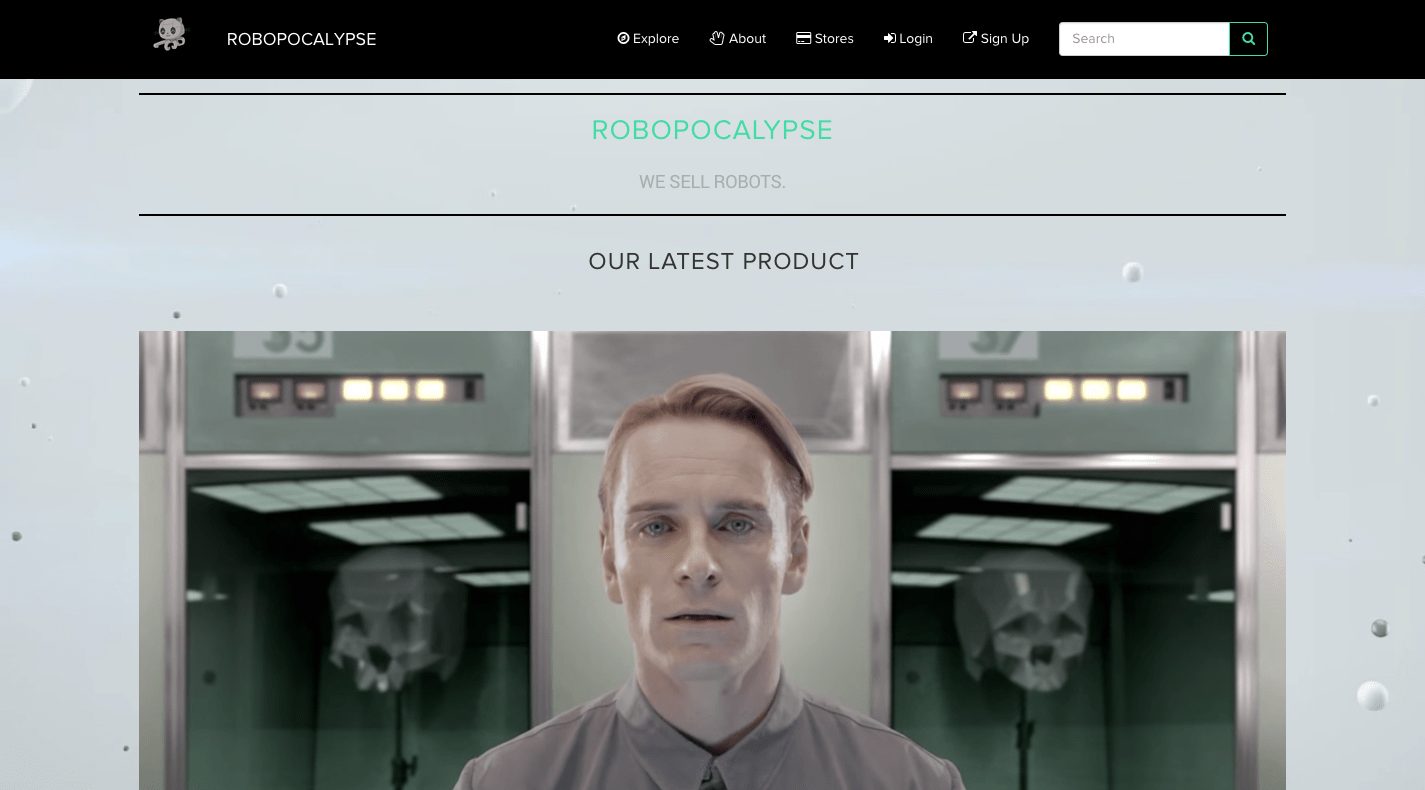 By the time I finally finish out the last kinks of my stackathon project Monday morning, I’m feeling something like this: 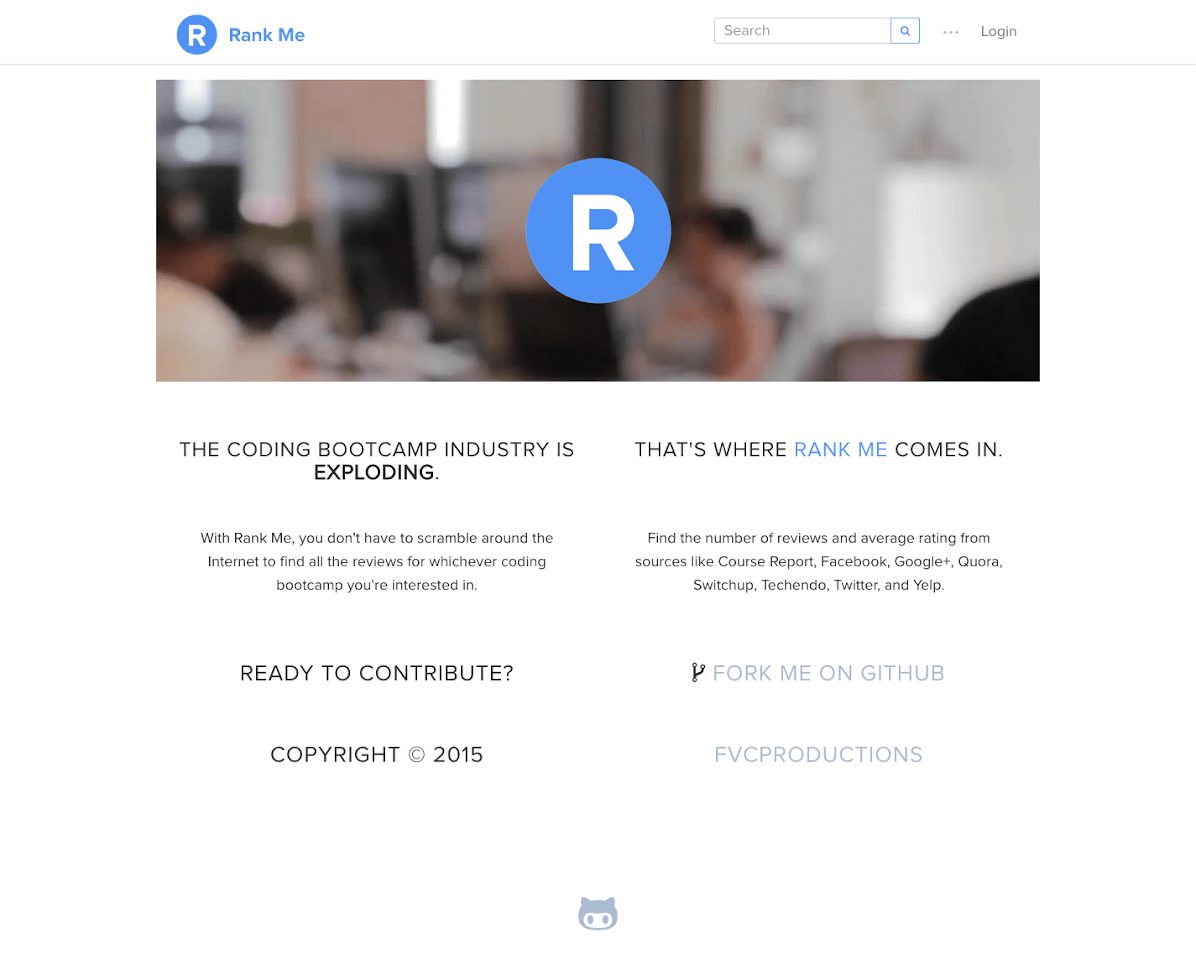 Time travel wasn’t even that necessary this time, but hey. 😎

How I feel my capstone group is like compared to other groups. 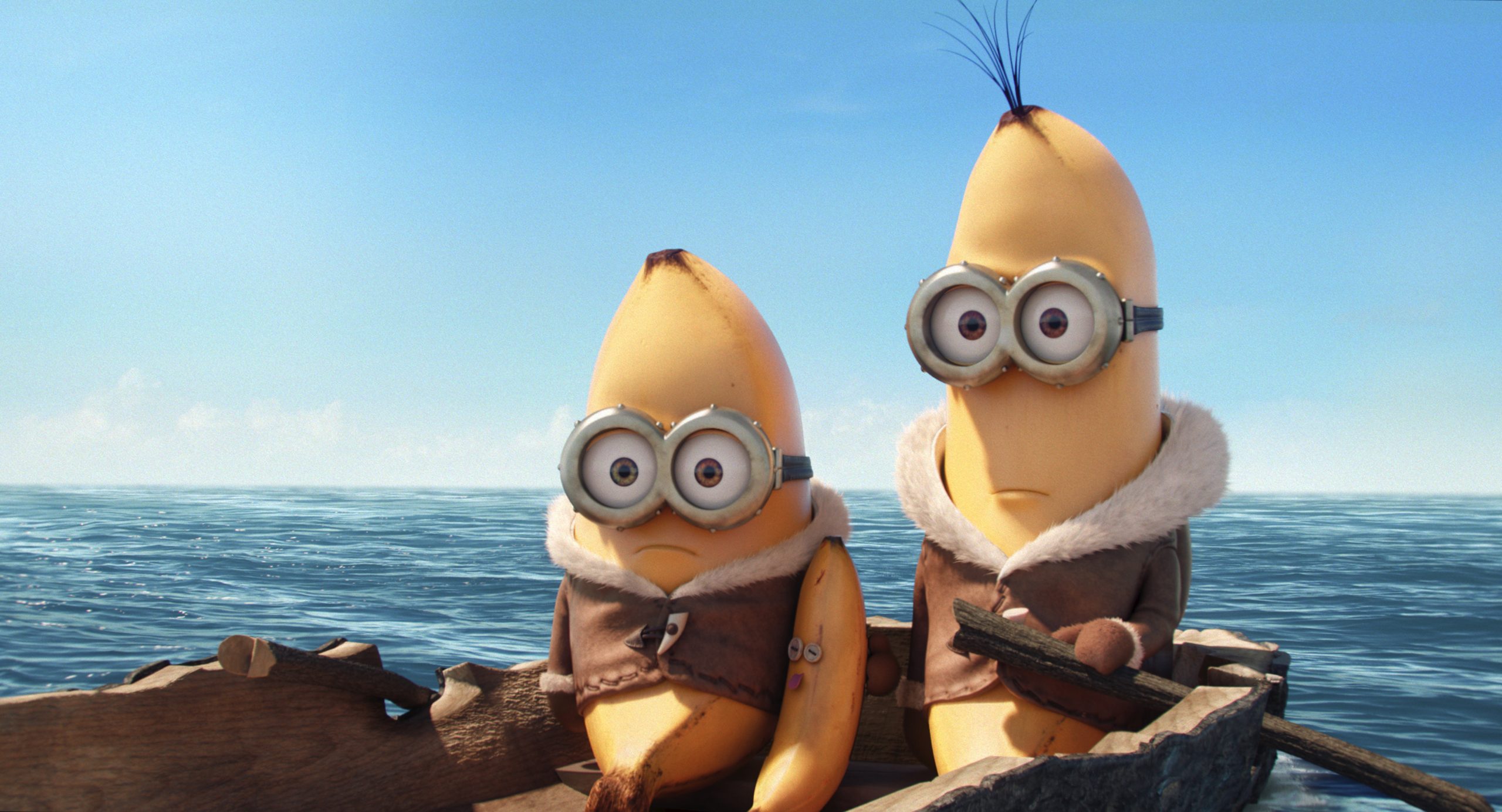 And here’s how the home page looks like now for Hiredot2. There’s obviously more I could show you, but ehhh. 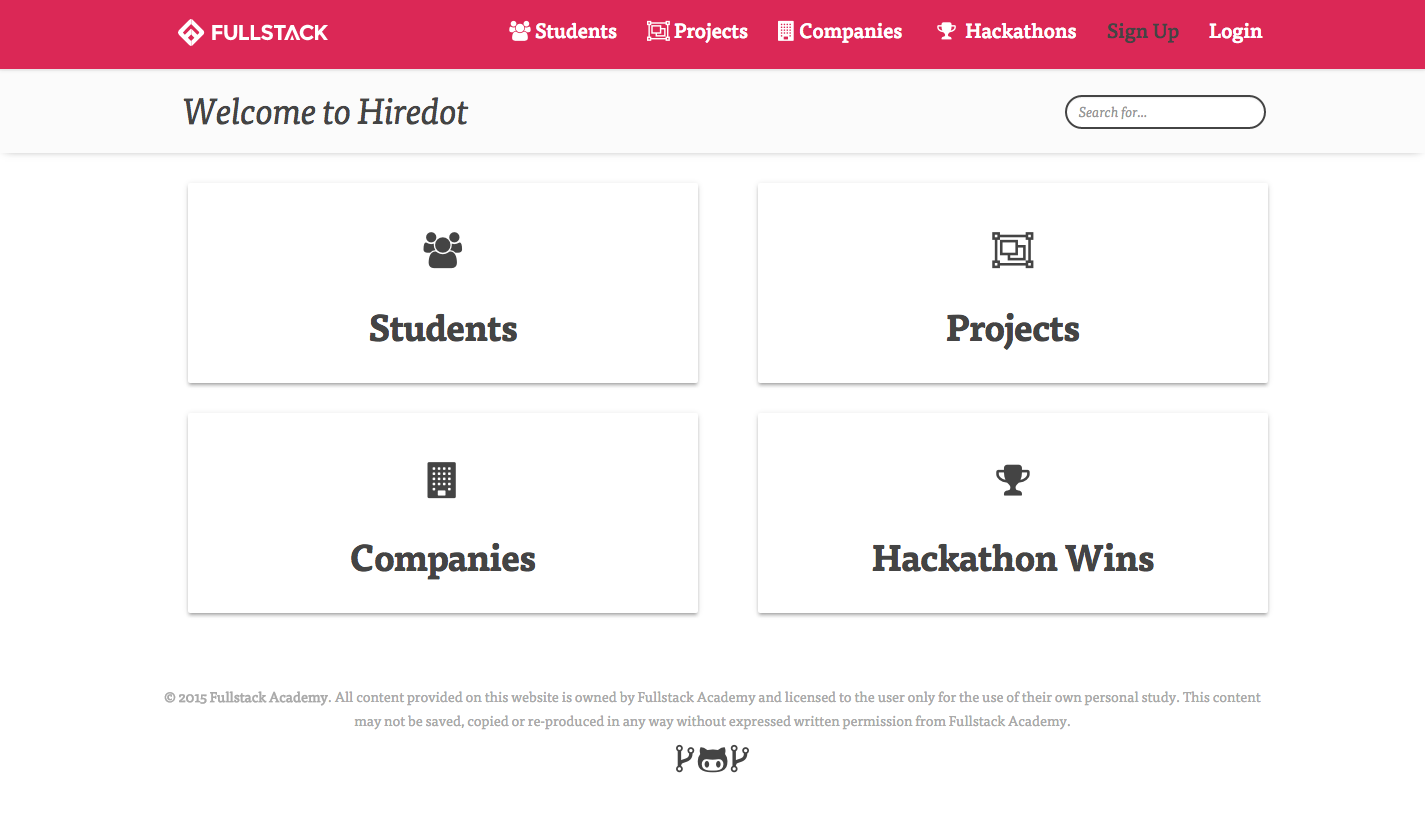